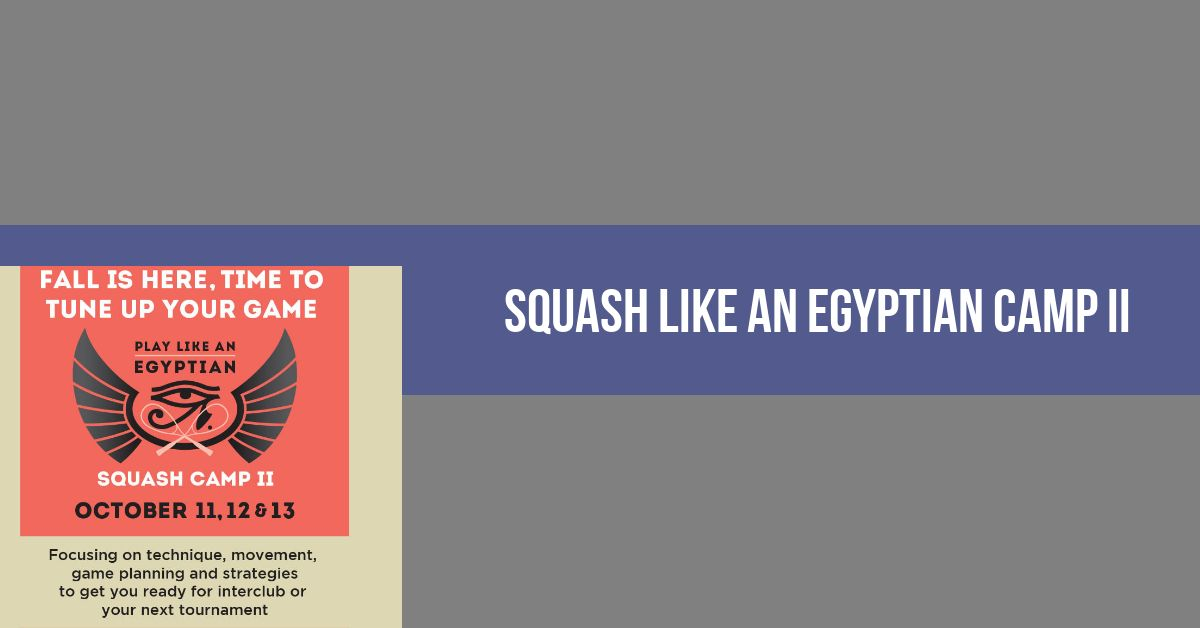 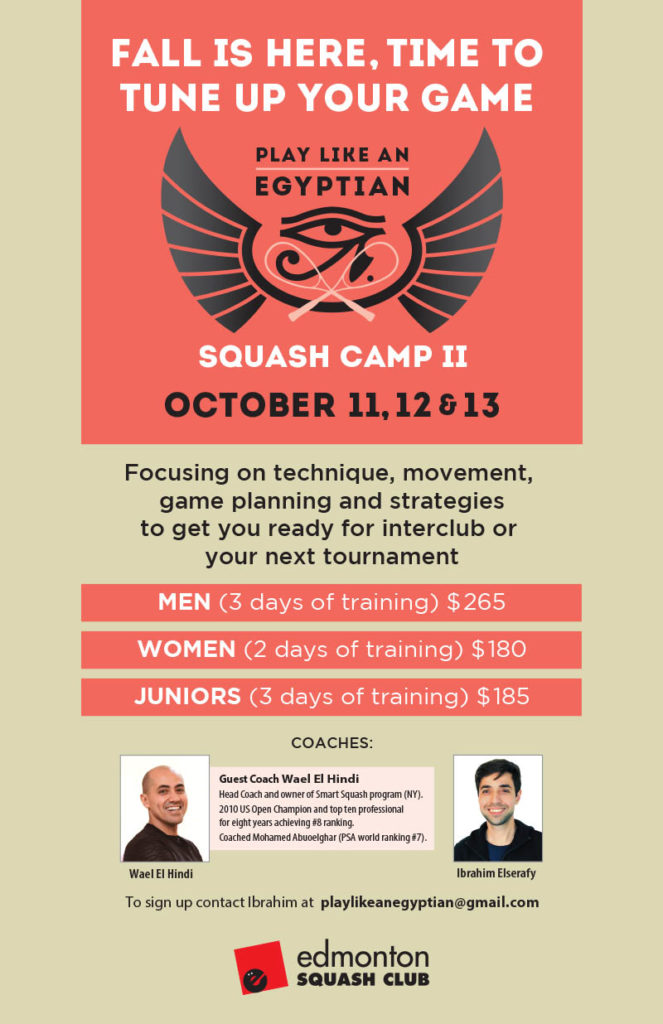 Wael was born in Giza, Egypt and began playing squash at the relatively late age of 13 after switching over from tennis.
He entered the pro ranks in 2000 after reaching the podium at the World Junior Championships.  In addition to dedication to developing as a squash player, Wael continued his studies and graduated the Arab Academy College with a degree in Business Administration.

As a professional, he was a top ten player for eight years and achieved his highest ranking at the #8 position. 2010 and 2011 were among some of his best years, with wins at the US Open in 2010 and a victory for Egypt at the 2011 World Team Championships.

Wael is now focused on coaching and mentoring and brings the same dedication and talent that propelled him to success as a player. He has been the US Junior National Coach and has coached multiple juniors to #1 American national rankings. In addition he has coached many juniors to fulfill their dreams to attend a big name college and has placed students in Harvard, Princeton, MIT, Colombia University and Yale to name a few. He is also the owner of Smart Squash which is considered one of the best Squash programs in the country.

At the pro level, players Wael coaches Mohamed Abuoelghar who is the current world #7.